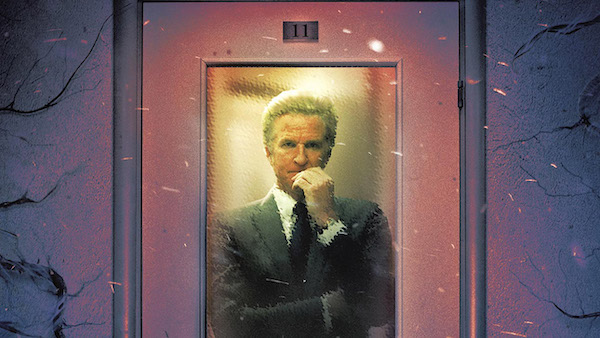 Gwenda Bond is a wordsmith.

No, she’s the kind of wordsmith that makes you soak in the setting tangibly, with just a line or two.

I rarely underline in fiction books. But in this one, I just couldn’t help it.

And I’ll be honest, of the three official Stranger Things novels, I thought I’d like this one the least.

It was the farthest removed from the story (Dr Martin Brenner was the only character, other than Eleven’s mother, who showed up in the novel).

But almost immediately, I loved all the good ones and hated (in the best way) all the bad ones.

Take Dr Brenner for example. In the show, he’s sadistic. But his sadism is more by implication. The Duffer brothers don’t spend a ton of time allowing us to feel how much we hate him.

Bond, on the other hand, establishes in the first few lines what a self-absorbed masochist he really is.

As a reader, I immediately hated him on a guttural level. And it was good.

On the other hand, the shell of the character who was Eleven’s mother in the show (Terry Ives), is quite a lovable protagonist in the book.

And so are her group of friends.

But more than that, Bond did a phenomenal job of teasing the world to come. With the hints of the coming demogorgons and the Upsidedown.

This is what really clinched it for me. It wasn’t a removed or alternate story. It was the story.

The Amazon reviews have this at a 4 out of 5 stars.

And that’s just based on the storytelling. If you’re a fan of the show (me), then it’s a no-brainer. Gwenda Bond killed it. 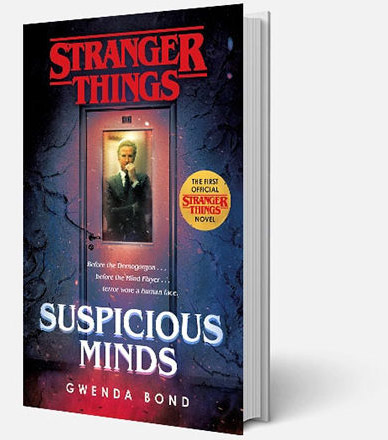 I also read the other two in the series: Darkness on the Edge of Town by Adam Christopher and Runaway Max by Brenna Yovanoff.

Darkness on the Edge of Town is Hopper’s backstory. It’s after he got back from Vietnam, but before Sara died and he moved back to Hawkins. It takes place in 1977-era New York City, and he’s a detective.

It’s a good story. And I enjoyed it.

But the more it went on, the more I found myself forgetting this was the same Jim Hopper I knew from the show.

If it wasn’t for this–that the character of Hopper was just a little bit too different–this would be an excellent book.

But still, the book (and story) was really great.

While this is meant to be the backstory of Max, it’s really the story of Max. The first couple of chapters pick up a month or so before Max and her family move to Hawkins.

The primary difference is that Runaway Max has a lot of flashbacks.

I feel like “flashbacks” is a dirty word (perhaps because they’re so often done poorly), but Brenna Yovanoff did these well.

On the whole, the book is written for a younger audience, and it feels like it. It’s hard to tell if I didn’t like the story as much, or the writing direction.

But still, not bad.

If you’re a fan of good stories, Suspicious Minds is for you.

And if you’re a die-hard Stranger Things fan, and have already read Suspicious Minds, then pick up Darkness on the Edge of Town, or maybe Runaway Max.Or, better yet, get Worlds Turned Upside Down: The Official Behind-the-Scenes Companion.

Want these in your email?

Join the list. And I'll also send you new releases, too.

You have Successfully Subscribed!