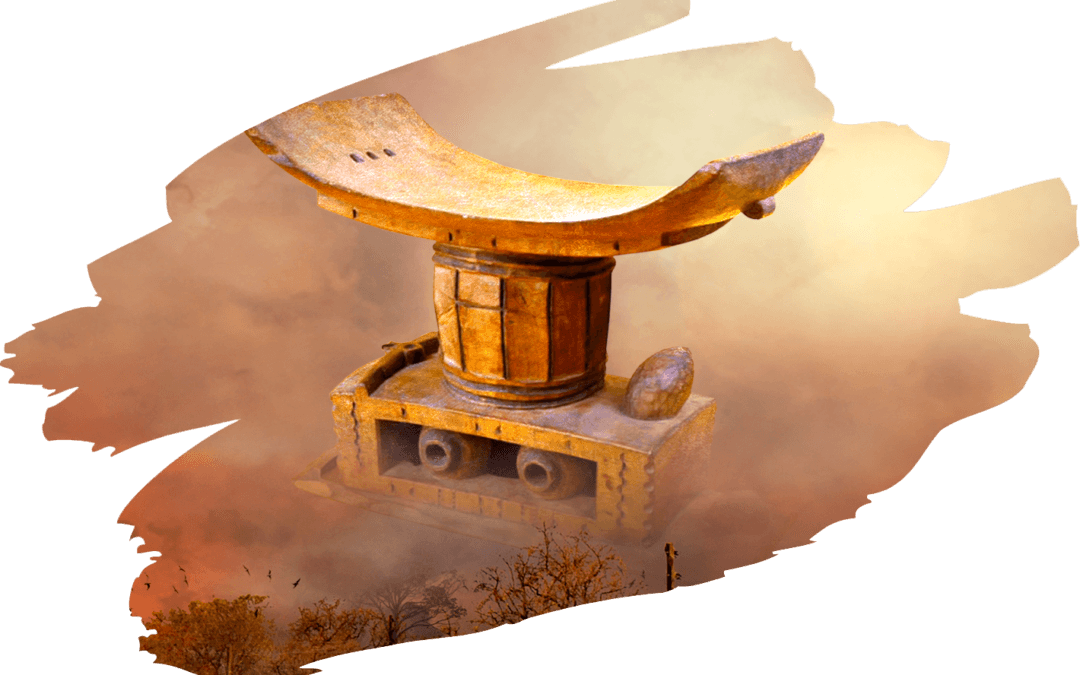 Or, rather, the Golden Stool as it was historically called.

The story goes: the Ashanti people — who were a massive presence in West Africa several centuries back — had a sacred holy object. And the British, back when colonialism was cool, felt it would be a good idea to nip in and grab it.

And, as a result, chaos ensued.

So what’s the story? Why did the Ashanti Empire care so much about a chair? And why did the British want it?

The chair, for the Ashanti, represented royalty.

And it wasn’t just a representation. They thought of the chair itself as being holy. The legend is that it never touched the ground. When it was brought before the king, it was carried on a pillow. And then, it sat next to the king on its own throne.

But more than that, it’s said that the chair descended from heaven and landed on the lap of the first Ashanti king.

So, needless to say, the chair was a very special thing to the Ashanti.

This was why, when the British tried to take it, the whole affair resulted in the Yaa Asantewaa War (or the War of the Golden Stool) in the summer of 1900.

It’s clear what this object meant to the Ashanti, but why did the British care about it?

In the early 1890s, the British tried repeatedly to woo the Ashanti into becoming a protectorate, or dependent state. This is where the British would officially ‘own’ this territory, but its local inhabitants would still be able to govern themselves. It’s pretty similar to how the modern mafia works. The area is “protected” from any outside bad guys. But inside, those being “protected,” had to pay their new overlords for the privilege.

The newly named King, Prempeh I (who was either 16 or 18 at the time), didn’t want any of it. And he kept declining Britain’s offers.

(The great scramble in all of this, by the way, was the gold. Ghana — also called the Gold Coast — was well endowed with gold. And for a country with eyes on world domination, more gold was always helpful. But it wasn’t just the British, France and Germany also had their eyes on Ghana.)

The situation was precarious for the Ashanti, too. And they decided to negotiate. But ultimately, through a series of miss-communications (which can only happen in a pre-phone and pre-internet world) and the ever-hungry desire for the British to lock down this lucrative state…the negotiations failed and the British invaded.

But this wasn’t the first time the British and the then-inhabitants of Ghana had been at war with one another. It had been happening, on and off, since around 1800.

But by the end of the 1800s, the Ashanti and the British had a tenuous peace treaty in place. It wasn’t strong, but it was holding.

Until, that is, Frederick Hodgson showed up.


Hodgson was an official spokesman for the British and the Queen. And upon arriving at ‘another one of their territories,’ he made, what he assumed, was a small but important demand.

He ordered for the Golden Chair to be brought to him so that he could sit on it.

The Ashanti had been accommodating and respectful to Hodgson, but this was too far. And when they refused to bring him the chair, he ordered his own men to search for it.

Hodgson knew the chair was special, but he underestimated how sacred it was. What he didn’t understand is that its holiness ascended whatever treaty or relationship the Ashanti had with the British.

After a century of fighting and repression, the Ashanti had had enough. And they began attacking and killing the soldiers searching for their holy object.

The soldiers, small in number and not prepared for any kind battle, retreated. Most of them died, but Hodgson escaped.

Shortly after, the British returned in force, this time ready to fight. And this is what became the War of the Golden Stool.

The following year, while the war continued to rage on (and costs continued to mount), David Lloyd George, a British politician who went on to be influential in mobilizing British resources to defeat the Germans in the First World War, told Parliament that Hodgson’s desire for the Golden Chair was akin to a quest for the Holy Grail.

Ultimately, the war was ended, and about a thousand British — and we’re not sure how many Ashanti — died in the process. And the British Parliament was a bit embarrassed by the entire thing.

It was thought that the golden chair was gone for good. But in 1921 a few laborers stumbled upon it and accidentally desecrated it. As a result, the Ashanti sentenced them to death, but the British stepped in and exiled them instead.

And that was it.

The holiness of the golden chair — the chief sacred piece of the Ashanti empire — was gone. Because of a careless group of workers, the mighty golden chair was reduced to just another ordinary chair.

And while the chair was still around physically, after the blunder in 1921, the holy object that so many had died for, was gone. 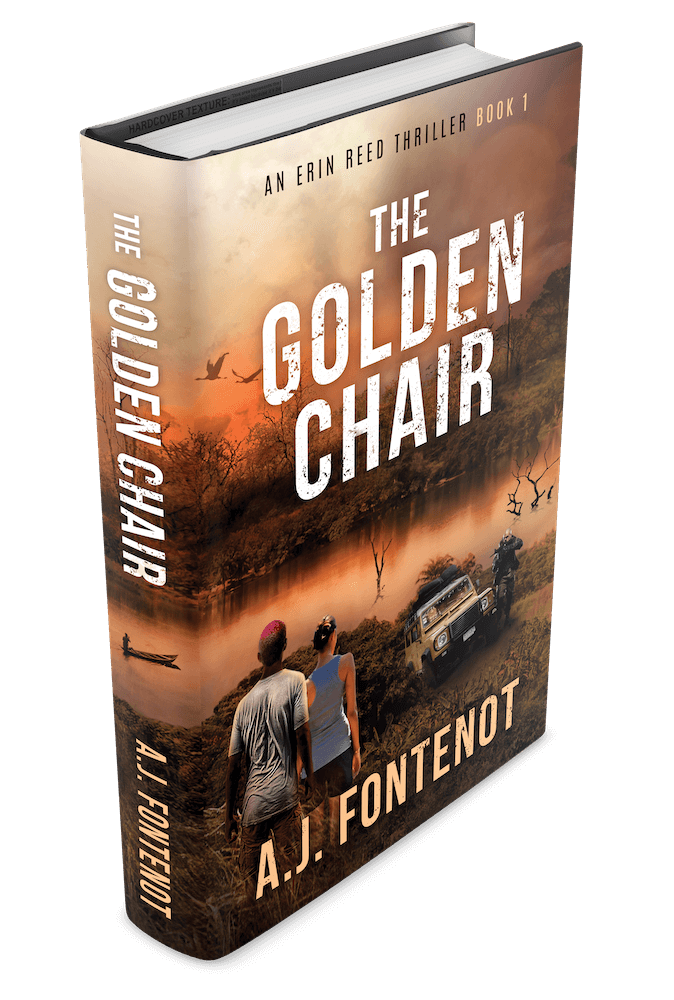 Get the novel here.