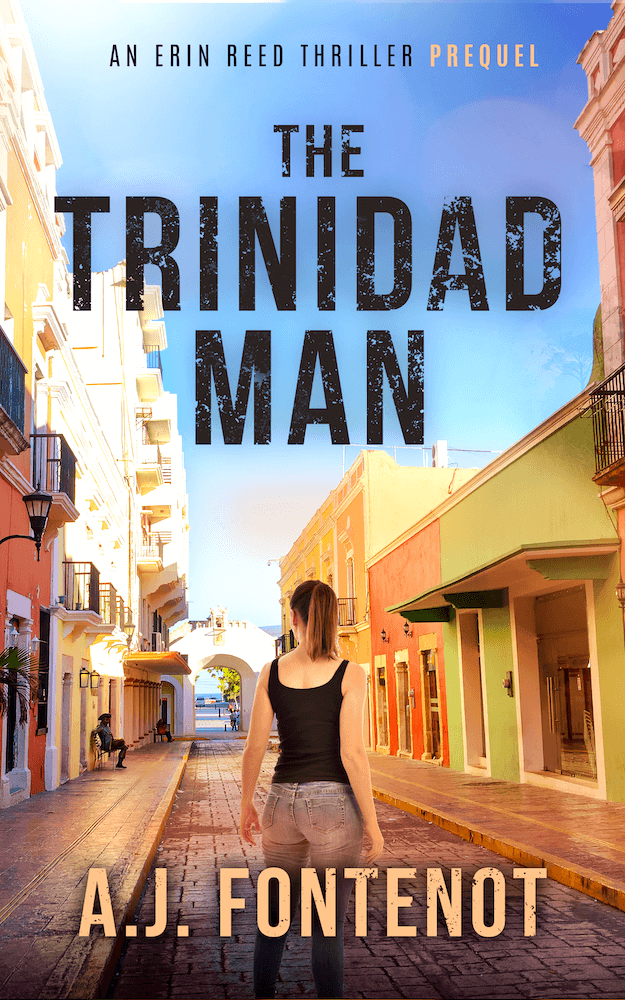 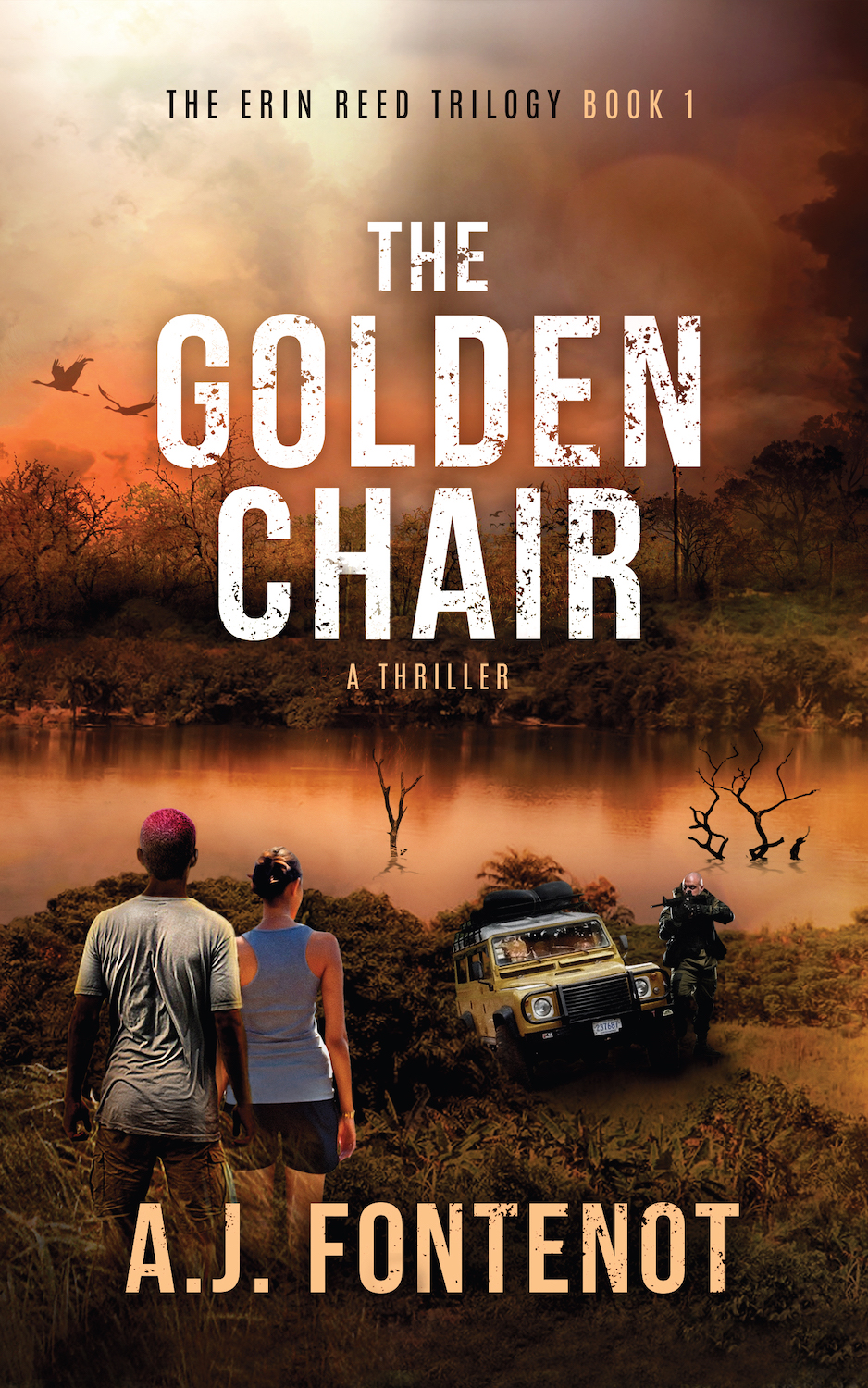 The Prequel: Exclusively here. Not available anywhere else.

A decade before the events of The , Erin was working on a career-breaking investigative journalism piece. She’d finally convinced a key source, reclusive and secretive, to go on record.

What started as a fact-finding mission turns into a desperate attempt to stay alive.

Book 1 in the Erin Reed trilogy

Digging up the past can be dangerous… Especially when others have gone to great lengths to cover it up.

Central Ghana, under the largest manmade lake in the world, there’s a secret.

And rumors of this secret are starting to spread.

Meanwhile, on the other side of the world, Erin Reed has left journalism. Her mother, a journalist, died a quarter of a century before, while working on a story about corruption. Then, nearly a decade ago, Erin was nearly killed trying to finish that same story.

But now, when these rumors begin to surface, the details sound an awful lot like the circumstances surrounding her mother’s mysterious death, and Erin is pulled back into the world she left.

As Erin races to find answers, she uncovers a conspiracy that goes deeper than just her mother’s death…

…a conspiracy that may claim her own life before it’s over.

“I loved this book. The heroine was a believable character. I really liked the characters that surrounded her. The plot was well crafted. I like to see in my lead characters, in this case, Erin Reed, that have principles and stick to their guns. There is a surprise ending which creates more suspense and leaves me wanting more.” – Jim L. 5-Stars on GoodReads

Book 2 in the Erin Reed trilogy

Erin investigates the conspiracy her father is involved in…

Ben has a secret…

The mysterious golden chair was only the beginning of something much more sinister, and bigger.

Book 3 in the Erin Reed trilogy

The final installment in the Erin Read trilogy.

What readers are calling

Be the first to get:

Book updates, New blog posts, Sales on my books, other authors I recommend, and the exclusive prequel: The Trinidad Man

p style="text-align: center;">Be the first to get book updates, blog posts, sales on my books, other authors I recommend, and the newsletter-exclusive: The Trinidad Man.

Find out more or adjust your settings.